Two different ways to pronounce the numbers in Japanese.

What are the difference?

Some Kanji (Chinese) characters used in Japanese can have two or more different pronunciation.

Commonly, one pronunciation sounds similar to Chinese and it is called 漢音(かんおん/kan on). This is because the Kanji characters are derived from China.

The other pronunciation is an original Japanese and this is called 和音(わおん/wa on). The way it is pronounced has no resemblance to Chinese in most cases. 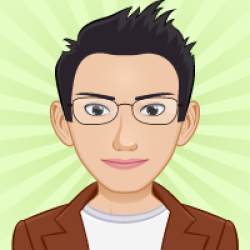 Latest posts by TH (see all) 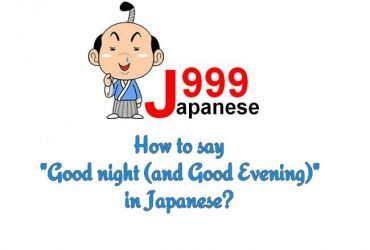 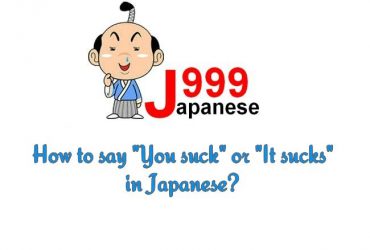 Audio file for how to say “You suck” or “It sucks” in Japanese or purchase …
Basics, How to say "___" in Japanese?
More 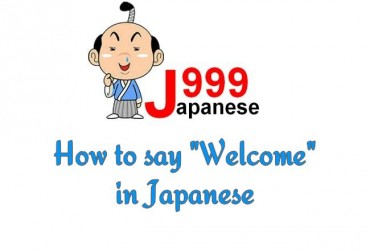 Audio file for how to say “welcome” in Japanese Audio Notes Pronunciation ようこそ(youkoso)   …
Basics, How to say "___" in Japanese?
More