Home
Conversation
Feeling
Love
How to say “I love you” in Japanese?

Audio file for how to say “I love you” in Japanese

Pronunciation for how to say “I love you” in Japanese

わたしは、あなたを、あいしてる（watashi wa anata wo aishiteru) = I love you

Saying I love you in Japanese may not be as easy as you think. People in Japan rarely use “I love you” even though the vocabulary for it exists.

For example, in this TV drama called “101回目のプロポーズ ” (101st Marriage Proposal) which was a huge hit back in the early 90s in Japan.

The main character tried to demonstrate that he would not die because he loved her by jumping in front a running truck that was running towards him.

Here is the famous line he said right after he almost got hit by the truck.

As you can see, even in such dramatic situation, he still did not say “I love you” but instead he said “I like you”.

So now you might wonder how do you say I love you in Japan? If you want to let someone know you are interested in them, it is better (and more common) to say one of the following

If you are interested in dating someone from a culture other than your own, understanding the new culture is very important. However, it is time consuming and there are always hidden obstacles. Why not save yourself sometime by learning from someone who has been there. The book “Understanding Japanese Women” is written by a western man named David Radtke who not only experienced various cultural shocks while dating a Japanese woman, but he has also lived in Japan and observed the cultural differences at first hand.

Check his book out so you will not make a simple mistake of saying “Aishiteru” instead of “Dai suki” to ruin your chance of finding a true love. 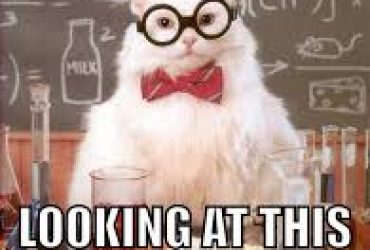 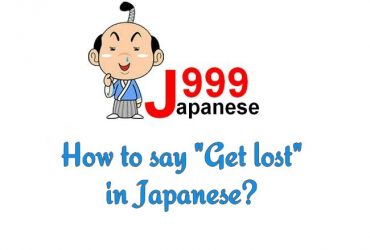 Audio file for how to say “Get lost” in Japanese  Audio Notes Pronunciation in Japanese …
Anger, Conversation, Feeling, How to say "___" in Japanese?, Simple Japanese Phrases
More 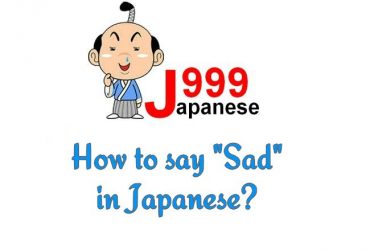