Home
Food
Japanese Sweet Snacks – How is it Different from Desserts?

There is a huge difference between a snack and a dessert. You will prefer to take snacks generally in between meals because it is lighter. It can be sweet as well as salty. When we talk about Japanese sweet snacks we just cannot ignore Karinto which is fried, sweetened and is mainly prepared from flour, sugar and yeast. Koala’s March is another sweet snack famous in Japan. Whereas Dessert is a sweet dish and is normally taken after the meal is over. Fruits can also be an essential part of the dessert. Some famous Japanese desserts are: Kakigori, Anmitsu, Giga Pudding etc.

Let us now discuss about some Japanese snack categories:

1. Chips- Chips are considered to be the best snack in Japan in terms of both taste and popularity. The Morinaga Bake Chips are popular amongst children. These are baked chocolate chips so that melted chocolate do not create mess and lessen your urge to have chocolates. The Frito-Lay Pizza-La Doritos Mozza Napoli Chips is the perfect example of how you can enjoy the flavour of Pizza (which is unique to find) in the form of chips. It is delicious and has spices that remind you of nothing less than margarita pizza. 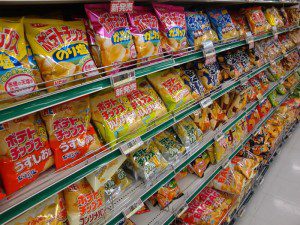 2. Chocolates- Chocolate is an important ingredient of some of the Japanese snacks. Some of them are: Bourbon Chocolate Burger which has chocolate as its filling. Pocky is a famous snack in Japan which is mainly biscuit sticks with coating of chocolate. Yan Yan is a snack liked by children, it has two parts, one is sticks of biscuit and the other is dark chocolate. 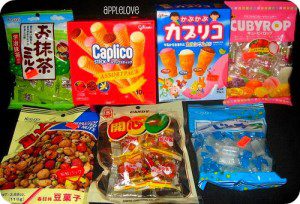 3. Senbei- Famous with the name “Rice Crackers”, Senbei is generally made of rice flour and is crispy sweet snack famous in Japan. It is available in different shapes and sizes. It is usually taken in evening with green tea. You will find it being served with tea in any normal household in Japan. It is prepared on charcoal and a sweetener is brushed upon it after preparation. 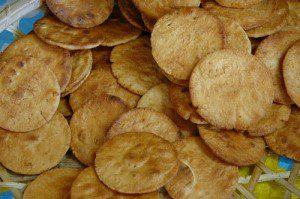 4. Candy- Candy is also one of the most famous snacks in Japan. The Kracie Puchitto Chocolate Soft Candy is something you will like to munch on as a snack in between meals. It appears to be chocolate because of its look of a chocolate bar but it is not. The other famous candy is Coris Mystery Neri Ame. As the name suggests you will be mystified by the flavour of this candy as it is liquid that comes in the flavour of strawberry, soda and lemon. When savoured in together it tastes the best. 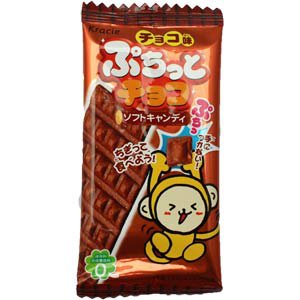 5. Bread (Kashi pan)- Kashi Pan is sweetened Japanese bread. If we go to the meaning kasha stands for ‘sweet’ and pan means ‘bread’. It also has a filling inside which is of red bean paste. This snack can be taken with green tea and is a bit heavier than other snacks that we talked about. 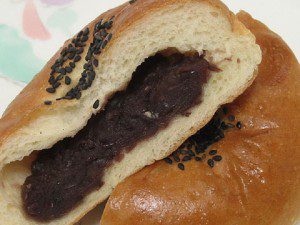 Along with a rich culture Japan also boasts of owning some unique sweet snacks. So if you happen to visit Japan you are advised to eat these snacks and make your journey more enjoyable. 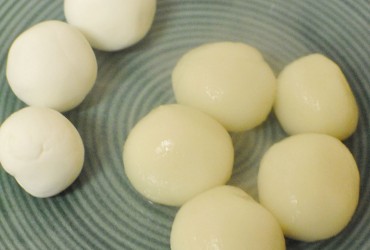 A dumpling prepared from rice flour (Mochi Flour), Dango is considered to be a famous …
Food, Japanese Desserts
More 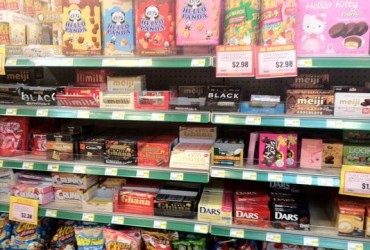 The history of chocolate began in Mesoamerica, and today chocolate is one of the most …
Food, Japanese Desserts
More 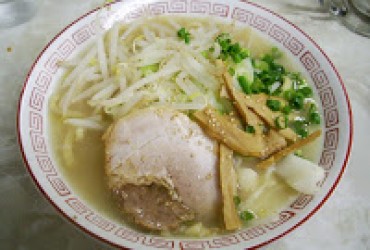